The term Internet of Things refers to the idea of enabling everyday objects to communicate over a network without requiring person-to-person or person-to-device interaction. Some examples include: refrigerators, lights, televisions, thermostats, sound systems and more. Up until now though, the adoption of the Internet of Things for consumer grade products has been rather limited since there aren’t any real drivers in the field.  Virtual assistants have a unique opportunity to completely change that though by using technology to remotely control your thermostat, scheduling when Roomba will vacuum your house, and automatically ordering dinner on the commute home through a conversation with your mobile device. 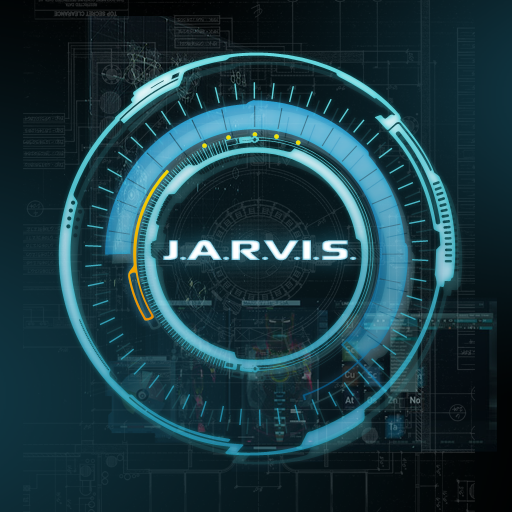 Jarvis – The Purveyor of IoT

After Iron Man earned Marvel Studios $2.4 Billion dollars worldwide post 2008, domestic interest in having a true virtual assistant (like Jarvis) have simply sky-rocketed. With the development of Apple’s Siri, Amazon’s Echo, Microsoft’s Cortana and Google Now, the industry has clearly taken notice and done their best to make this dreams a reality; however, their latest creations just haven’t lived up to the hype.  The current offerings provided by industry leaders seem more like a gimmick providing a voice-to-text search experience. Some individuals believe this is due to the complexity of artificial intelligence and the limited number of engineers with expertise in the field. Others simply feel the lack of cross-platform offerings is limiting the adoption rate. The reality is that despite either of these issues, the world won’t get a true Jarvis-like experience until the Internet of Things becomes more widely standardized and adopted.

Today, most virtual assistant companies have focused on their own internal product integrations and small partnerships they have made to fill minor capability gaps. They have yet to really focus on the management of smart appliances though due to the lack of standardization in the field. In 2008, the IPSO-Alliance was formed to help standardize “smart object” communication. However, the IPSO-Alliance focuses on standardizing the communication between devices and not how the devices are actually managed. With that, nearly every corporation has created one-off management systems without working on a globally recognized standard. In a nutshell, if a virtual assistant company wanted to include the ability to manage a HoneyWell thermostat, they would need to create a custom solution. Virtual Assistants must run on all major platform

If this trend continued, virtual assistants would never become more than a gimmick and IoT will continue to lack adoption as only users that are completely bought into a companies ecosystem (ex. Apple / Windows / Android Fans) would benefit. Given that consumers typically have products from multiple venders (LG, Apple, Samsung, GE), this has to change and Microsoft is already on its way with making a cross-platform version of Cortana. After this occurs, virtual assistants will begin driving the adoption of “smart objects” as companies either partner up or a management standard is created for the Internet of Things in hopes of providing customers with a truly immersive experience.